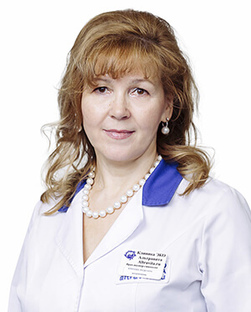 Graduated with distinction from Yakutian State University in 1993. In 2014 finished clinical internship “Obstetrics and gynecology” in Central Regional Hospital in Mirnyi.

Make an appointment
Altravita Clinic occupies leading positions in the field of reproductive medicine, the treatment of female and male infertility, cytogenetic and molecular-genetic studies.
This site uses cookies. By continuing to use the site, you agree to this. Details about the processing of your data can be found in the privacy policy.
I agree