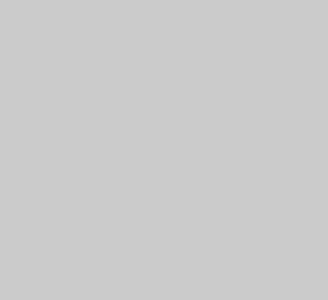 Riad Safi
Gynecologist obstetrician
Work experience - 7 years.
Familiar with the methods of hysteroscopy, hysteroresectoscopy, transvaginal puncture of the ovaries, diagnosis and treatment of obstetric and gynecological pathology. Performs all types of gynecological operations on the uterus, appendages.

Diagnostics and treatment of obstetric and gynecological pathologies. Performs all types of gynecological operations on the uterus, appendages.

Ultrasound examination of the pelvic organs with gynecological pathology.

Ultrasound diagnostics during pregnancy, including dopplerometry in obstetric practices.

2012 - clinical residency at the Department of Obstetrics and Gynecology, Moscow State University of Medicine and Dentistry named after A.I. Evdokimov.

2013 - Specialist training in prevention, diagnosis and treatment of STIs, and cervical pathology at the Scientific Center of Obstetrics, Gynecology and a Perinatology named after V. I. Kulakov.

2016 – Specialist training in prenatal screening at 11-14 weeks of pregnancy and expanded echocardiography at the Institute for Advanced Training of the Federal Medical-Biological Agency.